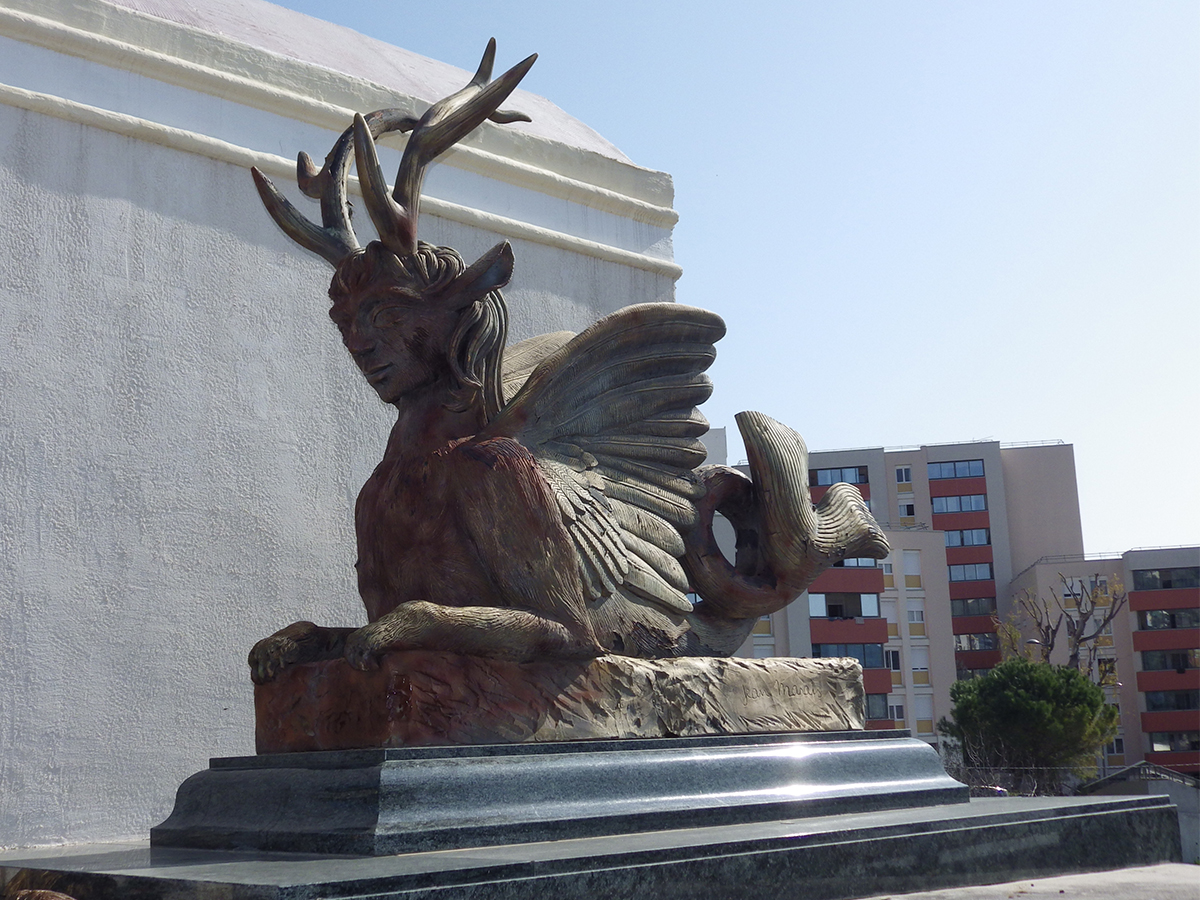 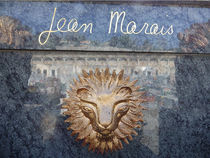 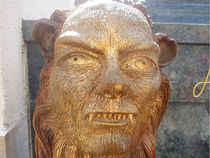 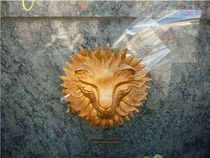 Tomb of Jean Marais at the Old Cemetery of Vallauris.

Accessible for wheelchairs with assistance