The Parish Church of Saint-Pierre 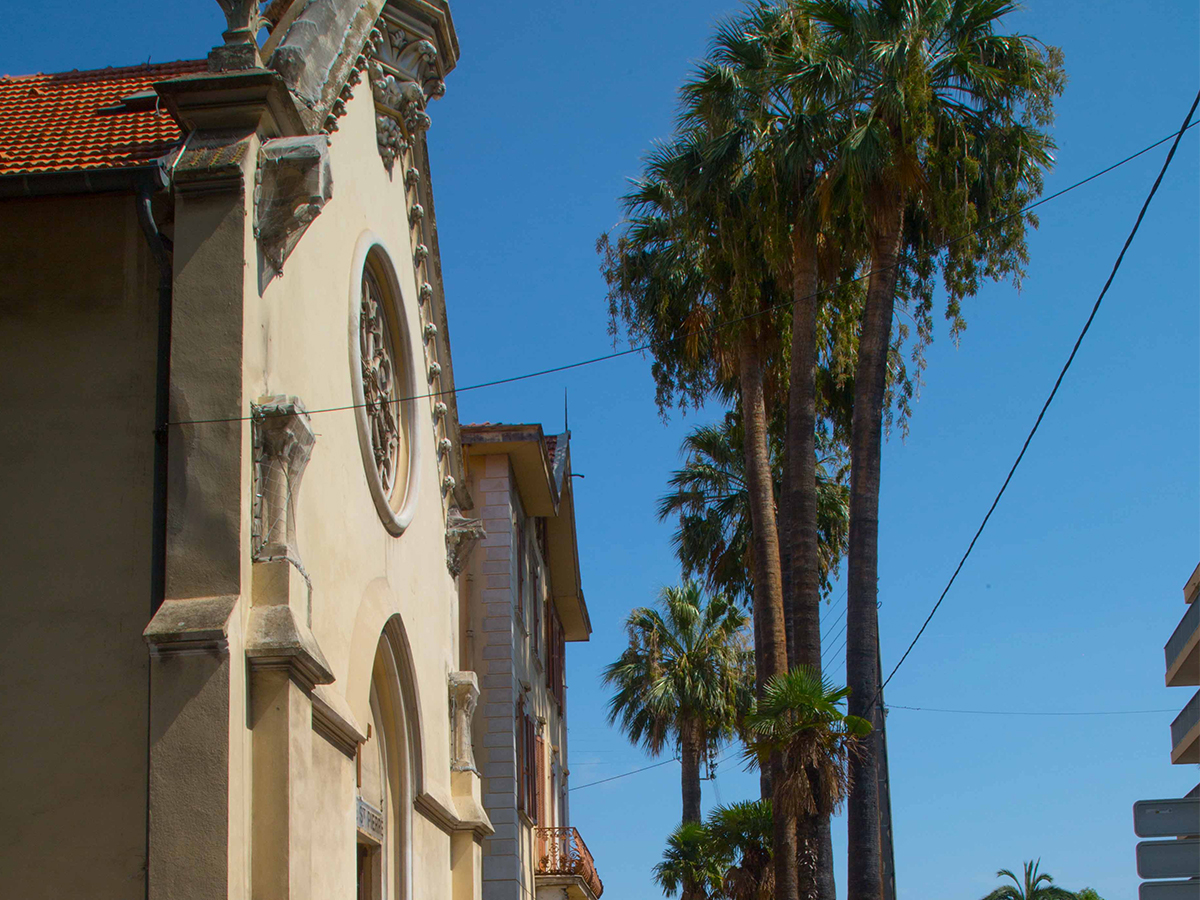 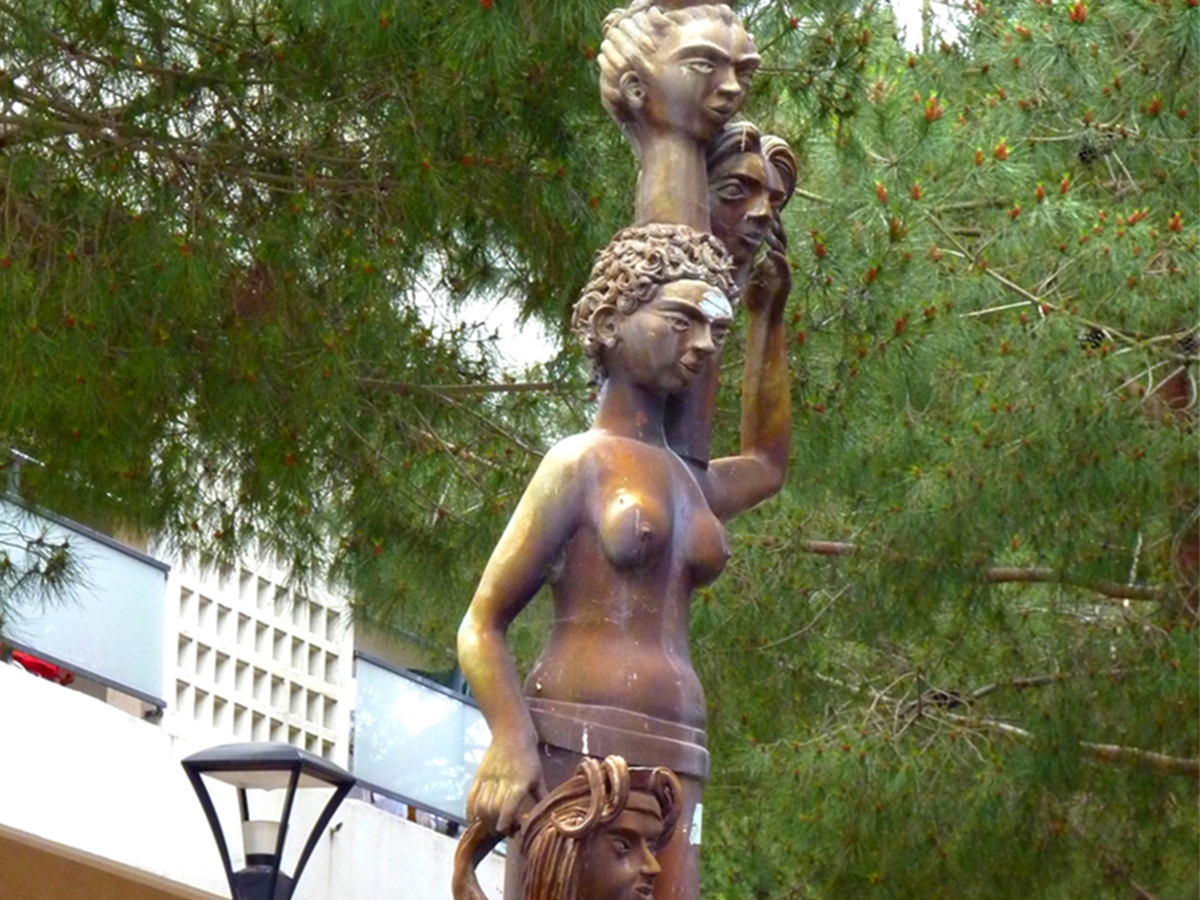